So Tim Farron, the Leader of the Liberal Democrat party has resigned because of a sex scandal!!! Well, kinda. In an interview a couple of years back Timmy said, in response to a Q about if he thought homosexuality is a sin, that ‘to understand Christianity is to understand that we are all sinners.’ Simple Christian truth! And yes, maybe some political avoidance. So out came the machine guns-he obviously hates gays & thinks they’re going to hell. Analysis over. Sigh.

The sad irony is that Tim has consistently voted FOR Gay rights, only abstaining when the Equal Marriage draft didn’t go far enough to include Trans peeps. To me that is liberal & progressive & bad arse!! But no, it’s what he (maybe) THINKS that matters.
So this week Tim quit, saying he can’t reconcile his Christian faith with the challenges of leading a progressive, liberal party today.  Personally, I think that at its core Christianity is the *most progressive* faith, given that our Leader was an oppressed, power-subverting, rule-recreating, world-changing Palestinian Jew executed for His challenges to the corrupt leaders (& for our Salvation obvs).

So it makes me wonder whether what Tim really means isn’t so much that he ‘can’t reconcile Christianity with Liberal political leadership’ (he’s been doing so very well for years!) but rather that he can’t reconcile having some traditional views in some aspects of his personal faith in a society that increasingly judges people on what they think & then wants to check the date whence they thunk it!  So many people’s views on issues like marriage, homosexuality, divorce, abortion, female equality, race, environmentalism etccccc have changed dramatically in recent years (yes, Christian views anddd the rest of society too!).  Surely liberalism should allow people to learn & grow & change? And true liberalism should mean allowing & respecting people’s right to have traditional, conservative ideas in their heads while fighting to ensure nobody discriminates against anyone because of those views? Surely, we can be allowed I defined by more than one idea, one belief, one value? Please?

I love that Tim himself said, “I’m a liberal to my finger tips, and that liberalism means that I am passionate about defending the rights and liberties of people who believe different things to me.”

Oh how I wish we had more leaders-& people on Twitter- like that! Basically, I wish we Liberals were as liberal as Tim. And as loving as Jesus. 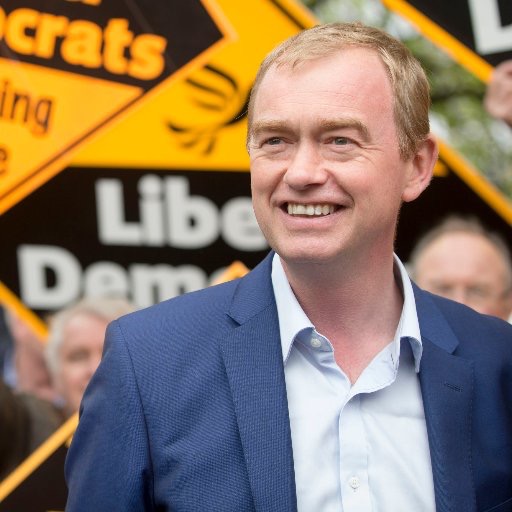